There were record numbers of delegates that attended the Microlise Transport Conference 2017, with 1200 transport professionals travelling from far and wide it is now the largest event of its kind in Europe.

Delegates heard from Nigel Tullet, Commercial Director at Bibby Distribution around how they returned to profit this year as a result of their investment in transport safety. Amongst others, John Court, CIO at Eddie Stobart also spoke following their recent floatation on the AIM stock market.

Handsfree Group UK  Sales Director, Chris Baines, attended the conference, and we asked him what were his biggest takeaway points from the day.

This is what Chris had to say;

The UK’s new relationship with the European Union (EU) must meet the needs of every sector of the economy to be a success, as the consequences of leaving any behind could have knock-on effects for others, none other than the issue this presents for logistics firms who already face a shortfall of nearly 35,000 HGV drivers!

The main concern here is that there is 35,000 EU drivers currently working in the UK, and without a ‘whole economy’ approach around this particular issue it could potentially double to a staggering increased shortage of around 70,000 HGV drivers.

CIO John Court has picked Microlise to overhaul its telematics system across their fleet. John explained that Microlise fit perfectly into the company’s wider connected eco-system, and has become their drivers best friend.

Executives from DAF Trucks, Iveco, MAN Truck & Bus and Scania lined up for the special truck manufacturer debate at the Microlise Transport Conference.

In a session being called “Technology in Transport”, questions were taken from the audience and directed by motoring journalist Quentin Willson.

The debate looked at the current state of the industry and its direction of travel with the expert panellists giving their views on a range of issues.

Nigel Tullet, Commercial Director of Bibby Distribution’s closing comment was clear, in that technology is an enabler which should be embraced, as it connects people, process and technology in harmony. 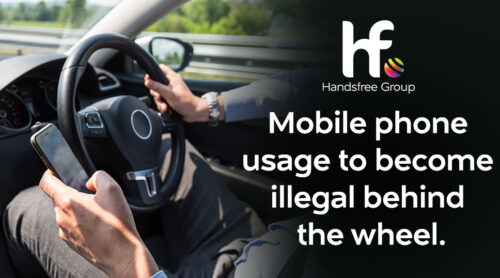 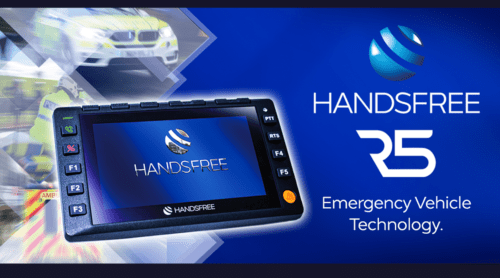