Handsfree are a keen supporter of the Marco Simoncelli Foundation and we are proud to supply the transport, communication, and logistics services for The Rainband and their perfomances of their new single ‘Rise Again‘ released on 18 June with profits going to the charitable foundation.

Many of the Handsfree employees will be attending the British MotoGP Silverstone which will feature a live performance of the track by the band with former world champion James Toseland playing piano.

The Rainband were booked to play at Silverstone after event organisers got in touch following the band’s sell out hometown show in Manchester at the end of last year.

Martin Finnigan, lead singer of The Rainband, said’:
“Being invited to open the British and Italian MotoGPs is a big honour for us. When we met Marco’s dad Paolo he talked about his vision for the Foundation. I agreed straight away to donate everything from the single to the work of the Foundation. It’s a great cause, in the name of a great man and I am proud we are involved. MotoGP champion and friend of Simoncelli, James Toseland plays keyboard on the single, another huge honour. It’s also wonderful that so many sport and music personalities have agreed to get behind the track including; Lewis Hamilton, Mark Webber, Jensen Button, Bradley Button, Guy Garvey, Elbow, Johnny Marr, Mike Joyce, Ocean Colour Scene, James, Simple Minds…”

With the blessing of the Simoncelli family, the band filmed the video for Rise Again in Marco’s hometown of Coriano, Italy. It is also cut with previously unseen family film footage, which makes the video extra special. There is also discussion about recording the song in Italian. There is a 30 second clip below: 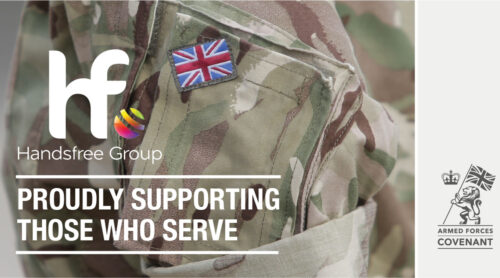