For frozen food chain Iceland, running an efficient delivery fleet is top of their priorities. But with hundreds of Iceland fleet drivers spending hours on the road, the opportunity for accidents – along with the cost and inconvenience associated with them – is high.

That risk is now reduced, however, thanks to Handsfree installing the Roadwatch 300 DVR camera across the Iceland fleet.

Mounted on the front windscreen glass of a vehicle, this versatile DVR system – with dual camera for higher visibility – monitors and records driver behaviour. Data on factors such as speed, braking and fuel usage helps transport managers assess risk and take action.

What’s more, Roadwatch 300 fully integrates with the Roadsense telematic system. Each time the Roadsense unit detects an incident, it instructs Roadwatch to store the video and audio, which can then be reviewed during driver debriefs and incident investigations. In the event a driver needs to manually activate the camera, they can press a ‘panic’ button.

The Roadwatch 300 stores crucial data for 10 days. Not only does this prove valuable in settling incident disputes, it is also used to train drivers so that they become safer on the roads, thus reducing the potential for accidents in the first place.

Indeed, the driver-awareness training programme is fast becoming a ‘must have’ for companies that run large fleets, and Handsfree have played their part in delivering the installs to make this happen.

Since having Roadwatch 300 installed across its fleet, Iceland has already seen a return on investment. For a start, the system has reduced the number of third party insurance claims, and general running costs have been streamlined.

There is so much technology available now that brings real cost savings to fleet operators. Not only does a good telematics system increase efficiencies, it also brings added safety and environmental benefits. 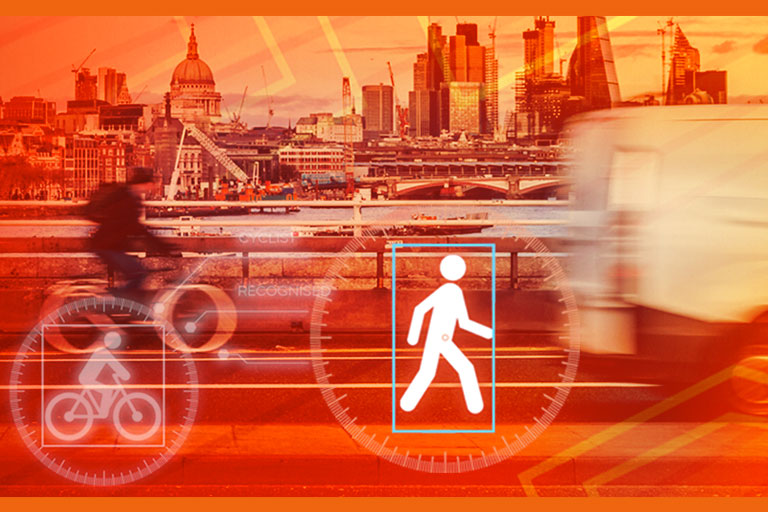 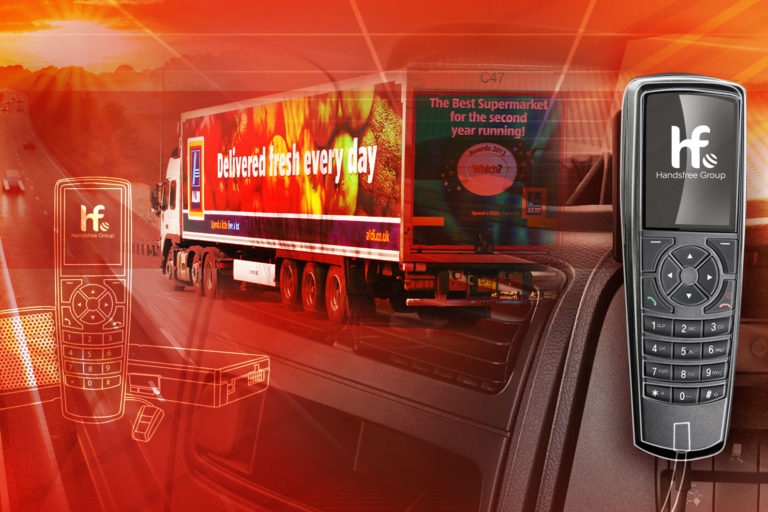 A move away from mobile phones to fixed cab phones provided a safer way to contact each vehicle on the road. 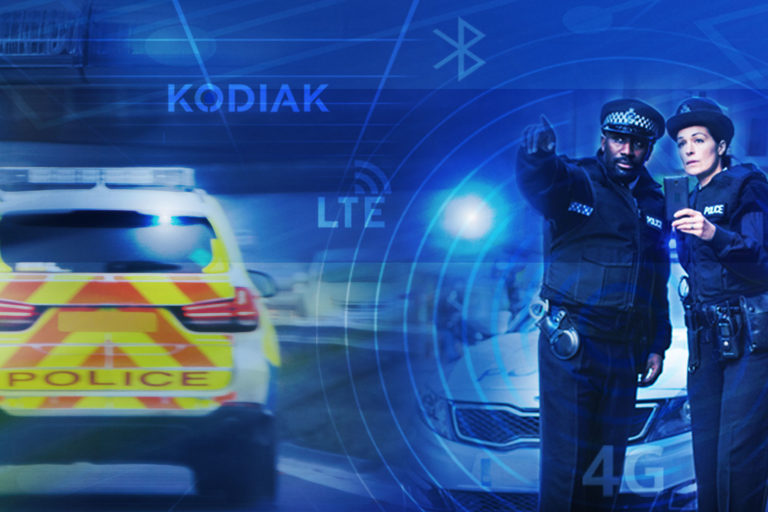 Read more
View all Case Studies
Back to top
We use cookies on our website to give you the most relevant experience by remembering your preferences and repeat visits. By clicking “Accept”, you consent to the use of ALL the cookies. Our Cookie Policy
Do not sell my personal information.
Reject AllCookie SettingsAccept
Manage consent