Despite the best efforts of Director Matt ‘The Cat’ Johnson, Handsfree Hurricanes 5-a-side football team couldn’t hold off the determined DHL Dynamite who won their latest encounter with a last minute goal.

Handsfree’s top scorer Craig Wesley thought he had helped his team do enough to hold the opponents to a 13-13 draw but the uncompromising DHL team’s last minute shot sneaked in and took them to victory.

The match, held on 10th January 2012 at Trafford’s Soccerdome, was just a friendly but, feeling robbed, the Handsfree Hurricanes are demanding a rematch – watch this space! 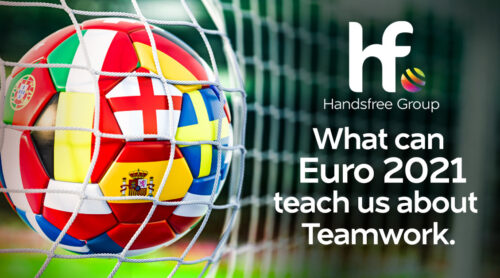 Teamwork and success, how football can help teach us about team success in the... 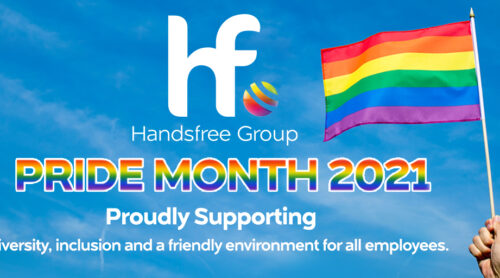 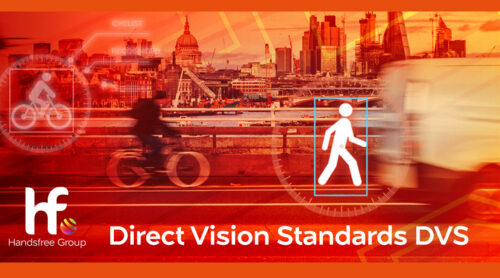